So I hate to bring up how long I have been out, but it is inevitable considering the fact that this transfer was a special one. This last week marks roughly the completion of 18 months. All the sisters I was in the MTC with just got home this past week. I have officially completed a sister mission. Thank goodness I got 6 more months though because I still have so much more to do here. We also switched up the schedule for the departing missionaries. This time they went home on a friday instead of a thursday. All of the coordinating that took place to make sure everyone was where they needed to be was rather intense. The phones were ringing non-stop for days. However, this busyness is what I live for, so I enjoyed every minute of it. On Thursday we split the departing missionaries into two groups and then in two separate trips we took them Downtown to get a picture of the famous skyline, then to St. Augustine to do some site seeing and to be on the beach for their one and only time as missionaries. The particular beach we went to was beautiful and I think it will be a permanent stop on the final day for now on. Despite the fact that we had had something every day of the week except for the weekends that drove our attention away for most of the day we still managed to have one of our most productive weeks with teaching. We taught a lot of people this week and we have gotten a few more people to begin to really progress in their spiritual journeys. I really have no complaints about this week.

One of the best parts about this week was being able to work with my trainer, Elder Newbold, again for the day on Wednesday. He went home this transfer and so we did a split and he then stayed wednesday and thursday night with us as well as some other elders. We swapped stories back and forth as we reminisced about the days in Deep Creek. We were only together for 3 months, but it seemed like it was so much longer with all that happened. We were also able to teach really well together. 15 months later we are still teaching with unity! He is from Bountiful and so he said he will be at my home coming. As I reflect on what has happened this past 18 months I truly never could have known what a mission was going to be like and what it was going to do for me. I have come to love so many different people! I may have only known them for a short amount of time, but I feel like I have known them my whole life after only one conversation. I have also created some life long friendships with some amazing missionaries that i have served. The relationships that I treasure the most are the ones I have gained with my Heavenly Father through prayer, with Jesus Christ by being his disciple, and with the Holy Ghost by acting on his promptings, I had left the mission having not become familiar a single soul (which would be impossible in our line of work) save those three only, this whole experience would still be worth it. I am so grateful for this opportunity to serve. I am so happy to know that I can serve them the rest of my life regardless of my circumstances.

I love y’all! Have a wonderful week! 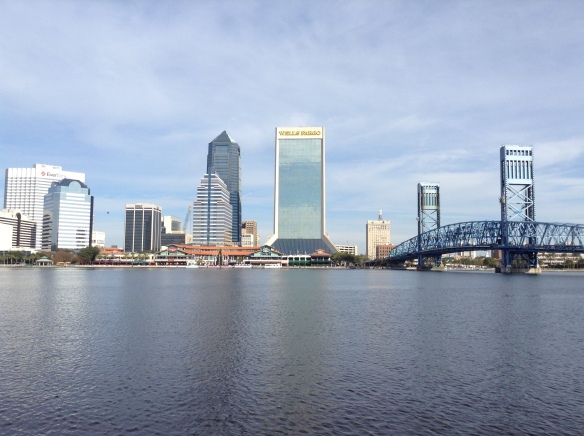 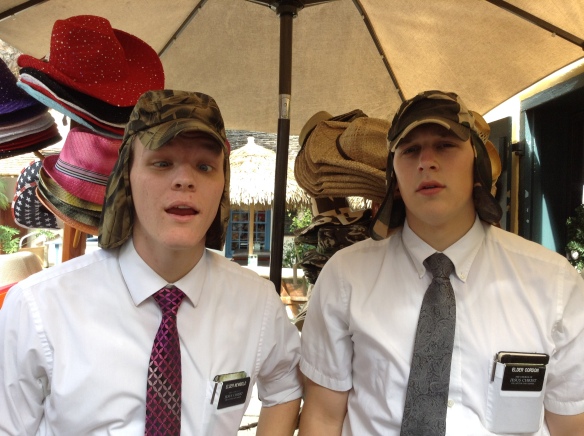 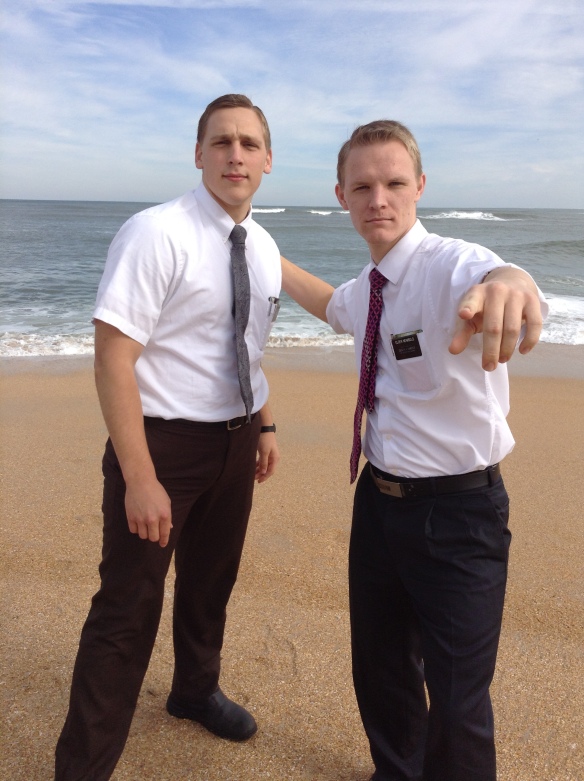 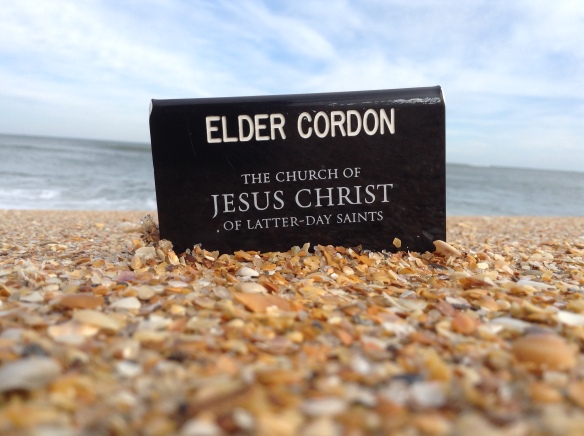